A financial tale of two sisters. 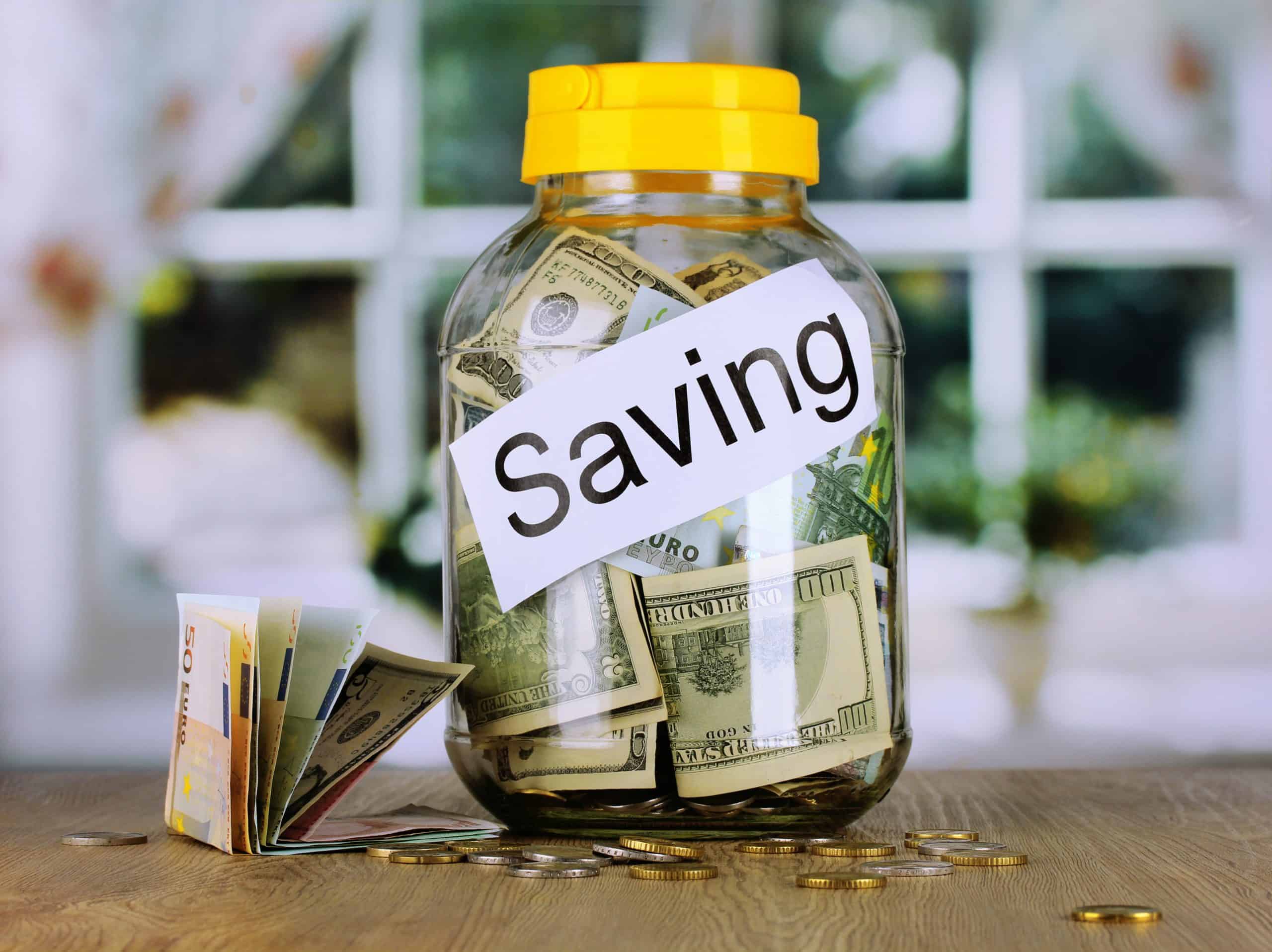 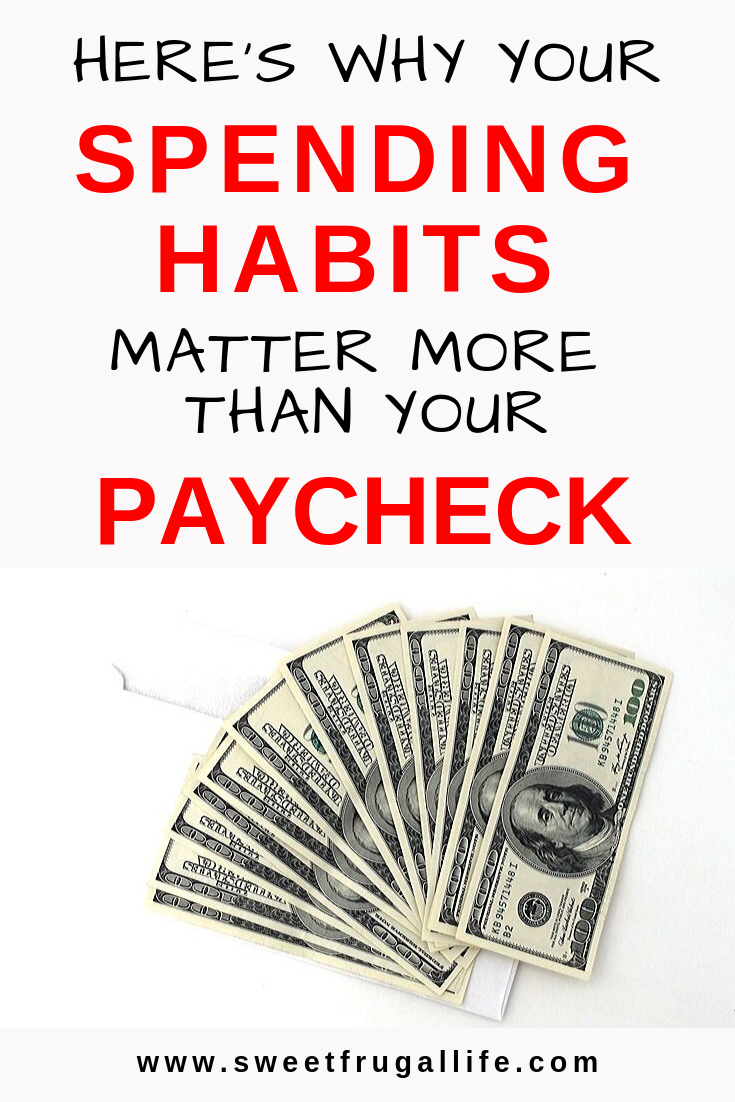 Just imagine what a difference your savings account could make over the next few years if you just cut out going out to eat, or going to the movies, etc.  Little baby steps can make a big difference.

It has now been 20 years since Jane and Melissa grew up together learning how to manage money.

Jane Update:  Jane continues to save money, live frugally and budget.  She has found a good balance between spending money to enjoy life and saving for emergencies and the future.

Melissa Update:  It took a little bit longer for Melissa to learn smart money skills.  But, through time and a few financial hardships, she is now a diligent budgeter and loves to save money.  She also writes a little blog called Sweet Frugal Life where she shares that living on a budget can still be a sweet and happy life!  😉

How to Start Budgeting for Beginners

How To Stop Impulse Buying For Good 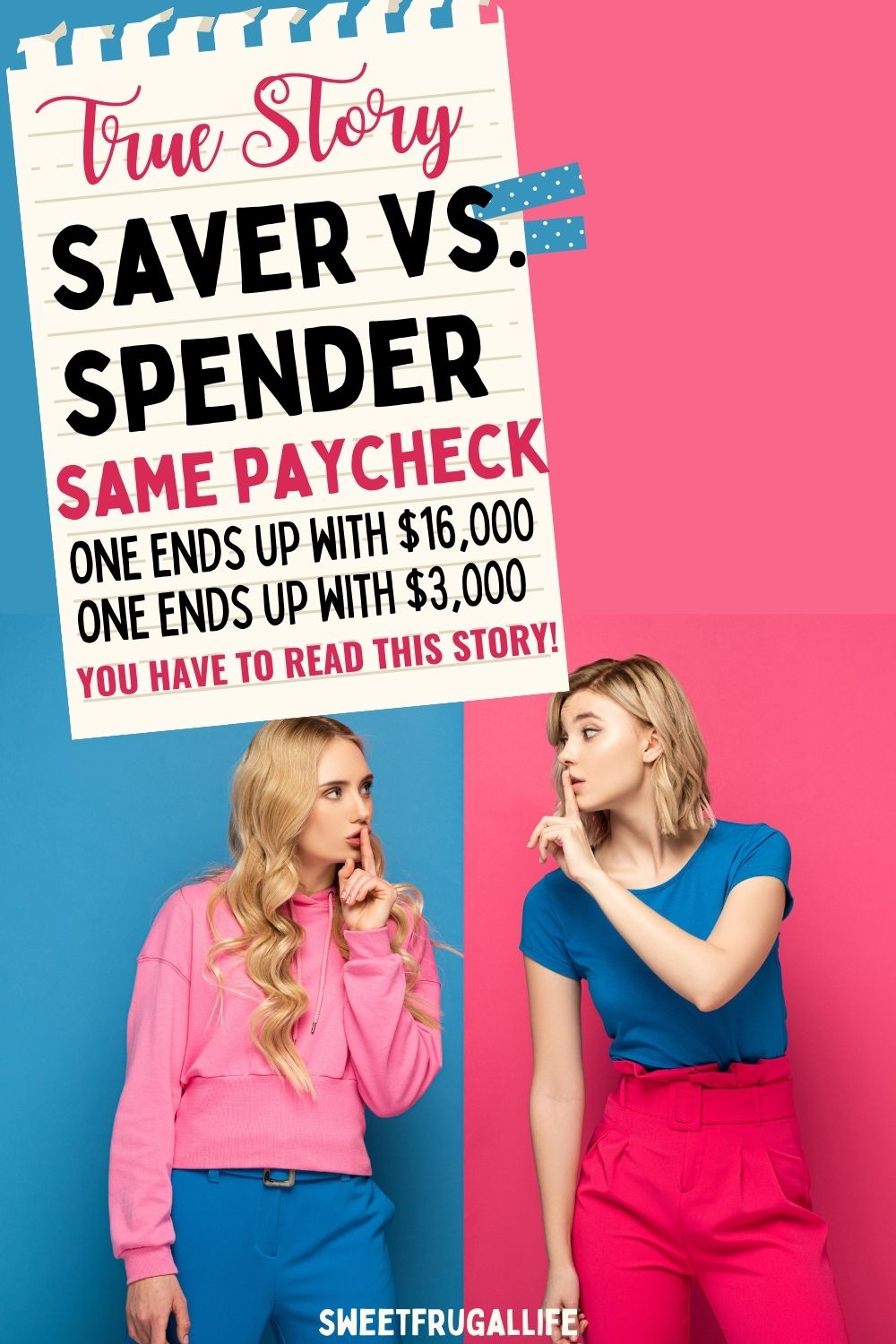 Are you a saver or a spender??? 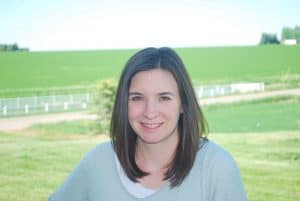